Skip to navigation | Skip to main content | Skip to footer

The Department of Physics and Astronomy has an outstanding historical record of achievements, from Ernest Rutherford and the detection of the atomic nucleus, to the recent discovery of graphene.

Our tradition of excellence has been established by many eminent teachers and researchers, including 11 Nobel Prize winners, such as Rutherford, Bohr, Bragg, and Blackett. Our most recent Nobel Laureates are Professors Andre Geim and Sir Konstantin Novoselov, who were awarded the prestigious honour in 2010 for their pioneering discovery of graphene.

Our history in pictures 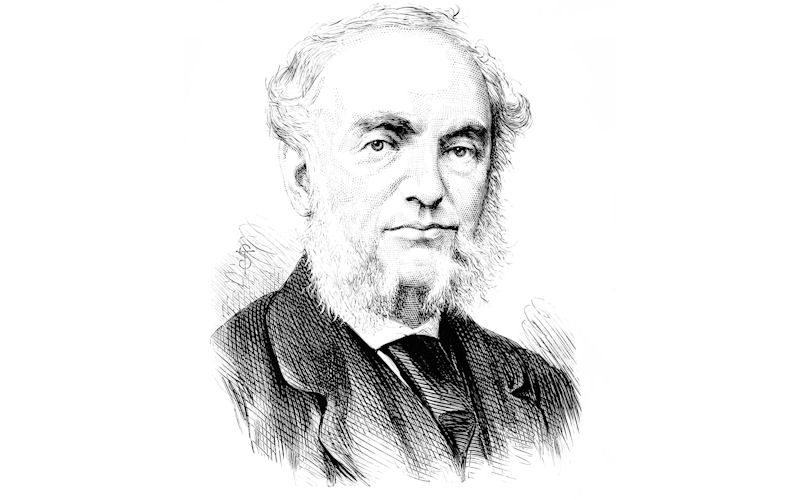 1870: Balfour Stewart, 1st Langworthy Professor. Stewart was the first to identify an electrified atmospheric layer which could distort the magnetic field of the earth. This idea, first postulated by Gauss in 1839, but published by Stewart in 1878, is that of the Ionosphere. 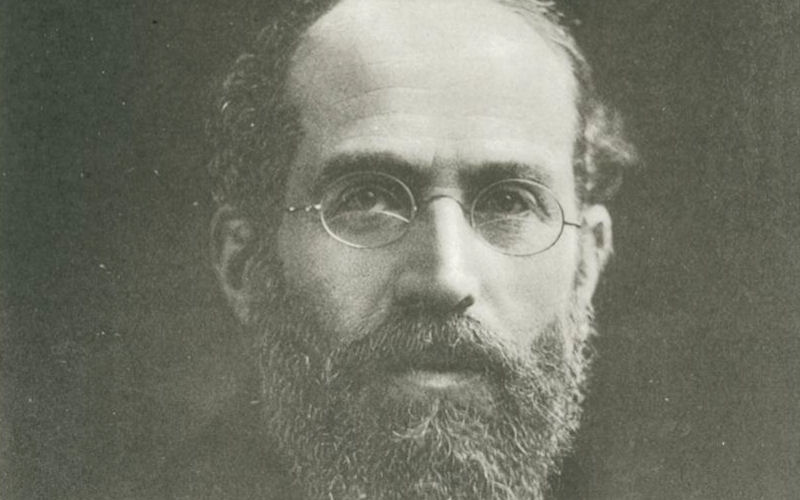 1889: Sir Arthur Schuster, 2nd Langworthy Professor. Schuster designed and created the first modern physics laboratory in Manchester which was opened in 1900, and ranked among the best in the world. 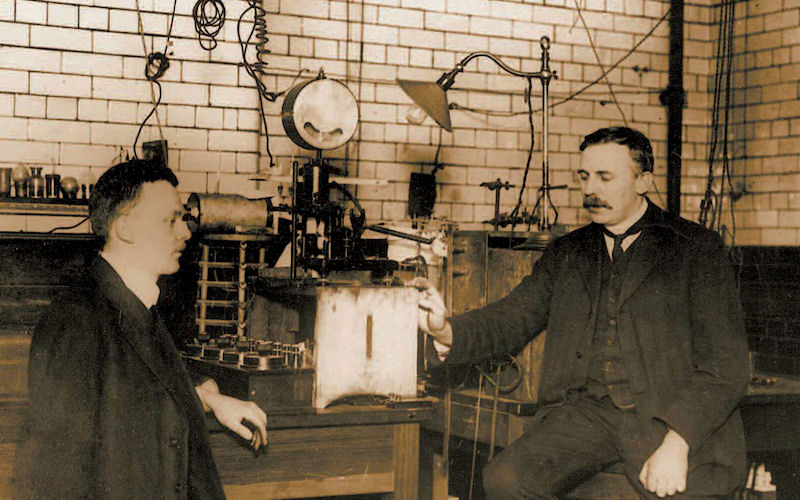 1907: Ernest Rutherford, 3rd Langworthy Professor. Rutherford's greatest discovery was of the atomic nucleus, in Manchester in 1911, from which came the Rutherford model of the atom, which catalysed the revolution in modern physics at the start of the 20th Century. 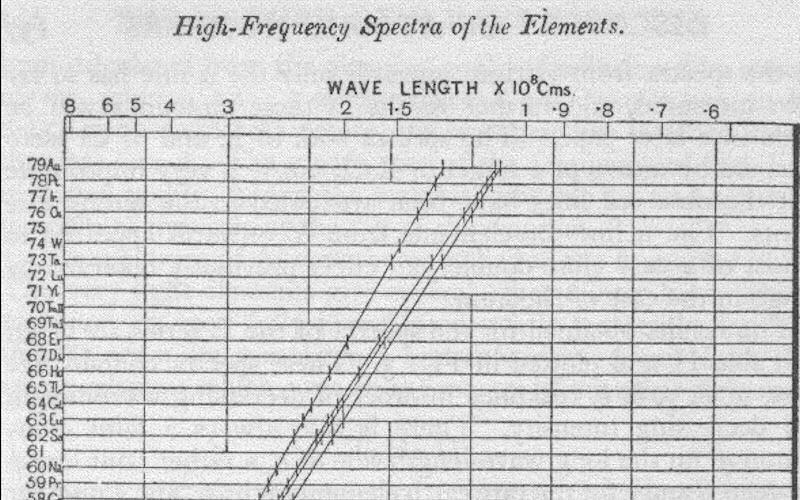 1913: Henry Moseley and Moseley's Law. Moseley's publication of his results on measurements of the wavelengths of the X-ray spectral lines of a number of elements provided independent support for the Rutherford/Bohr model of the atom. 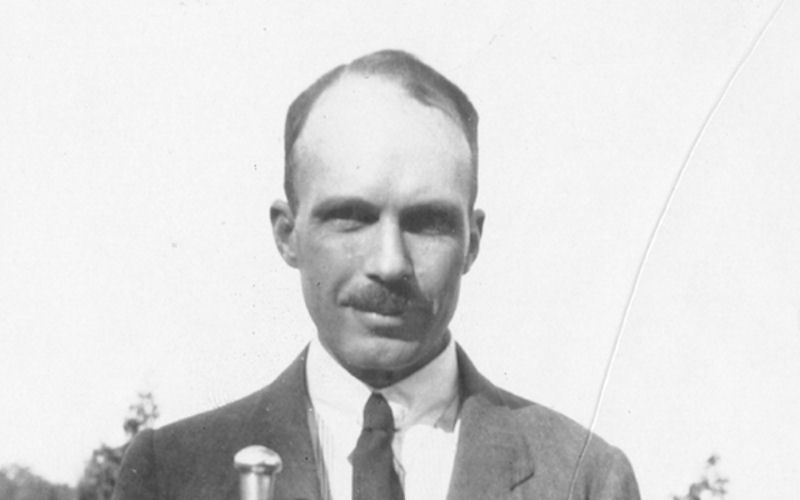 1919: William Lawrence Bragg, 4th Langworthy Professor. The Bragg law of X-ray diffraction is a fundamental tool to study crystal structure. He was the joint winner (with his father Sir William Henry Bragg) of the Nobel Prize for Physics in 1915. 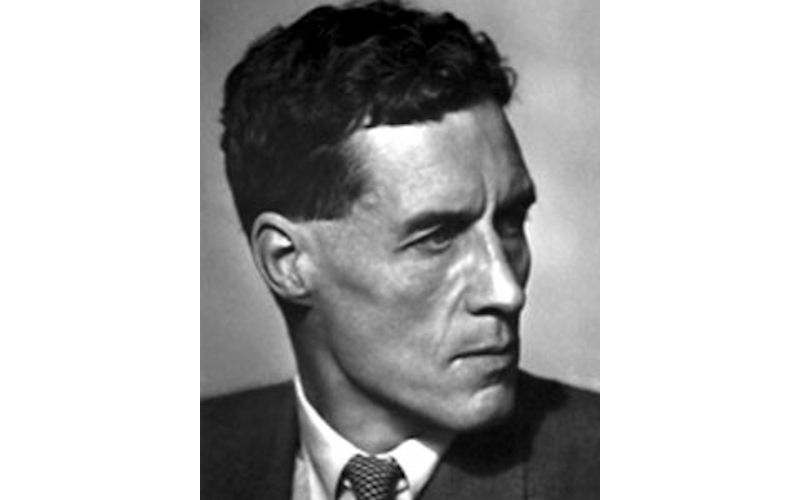 1937: Patrick Blackett, 5th Langworthy Professor. In 1948 Blackett was awarded the Nobel Prize in Physics, for "his development of the Wilson cloud chamber method, and his discoveries therewith in the fields of nuclear physics and cosmic radiation." 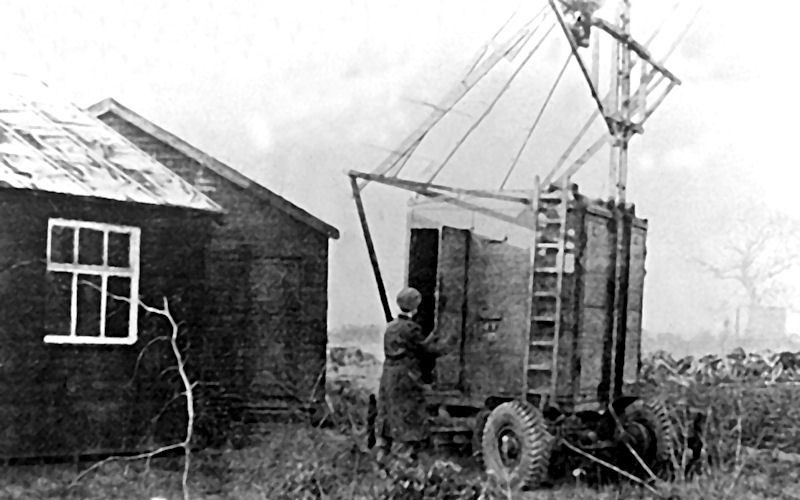 1945: Lovell's first day at Jodrell Bank. After working on radar during World War II, Bernard Lovell returned to The University of Manchester to continue his research on cosmic rays - high-speed particles from outer space. 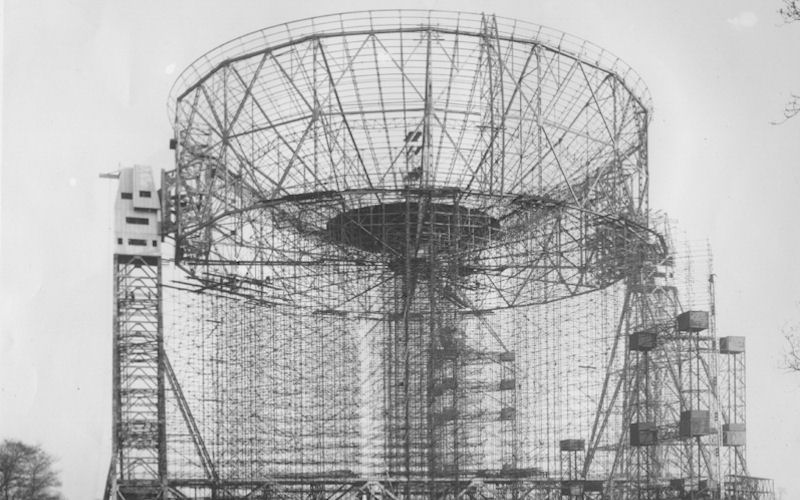 1957: The Mark I Telescope and the dawn of the space age. With a reflecting bowl 250ft in diameter, this was the world's largest telescope. Still operational more than 50 years later, it continues to be used to carry out progressive research. 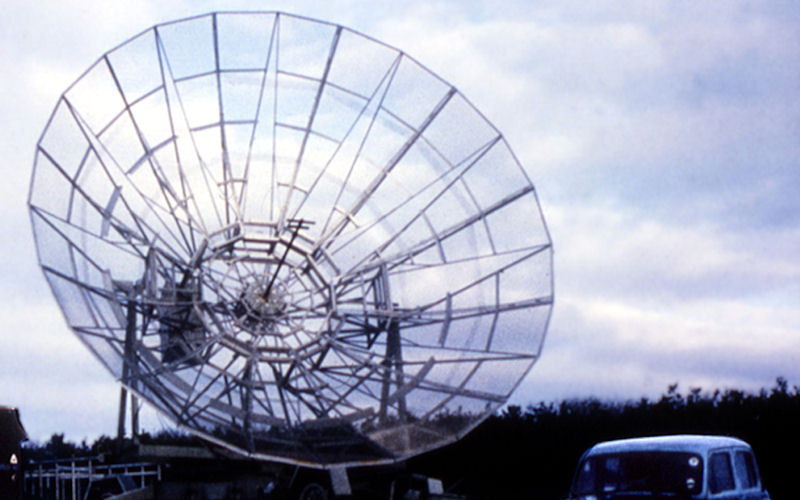 1962: Long-baseline interferometry developed at Jodrell Bank. Throughout the 1950s and 1960s, astronomers including Henry Palmer and Hanbury Brown developed the technique of radio-linked interferometry. 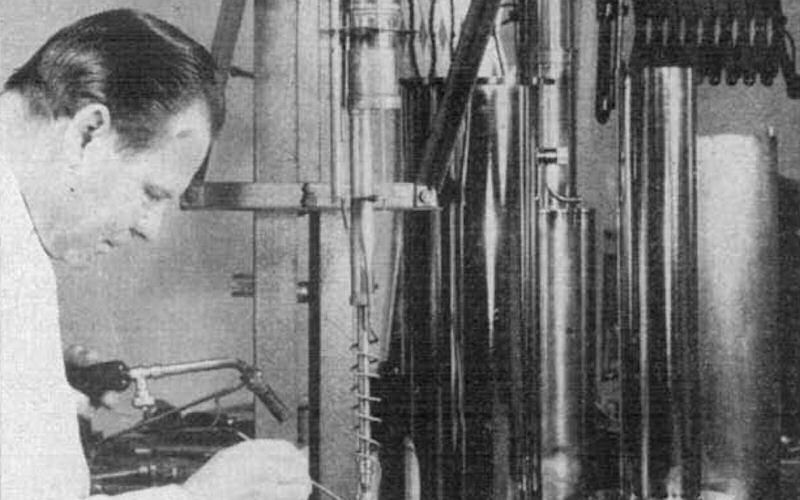 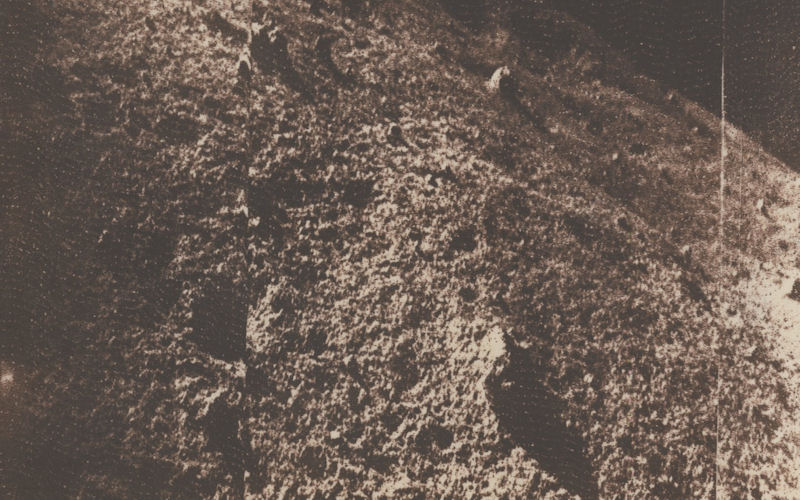 1966: First picture is sent from the surface of the Moon. In February 1966, the Soviet Union landed the Luna 9 spacecraft on the Moon and, using a fax machine borrowed from the Daily Express, its signal back to Earth was intercepted by the Mark I Telescope at Jodrell Bank. 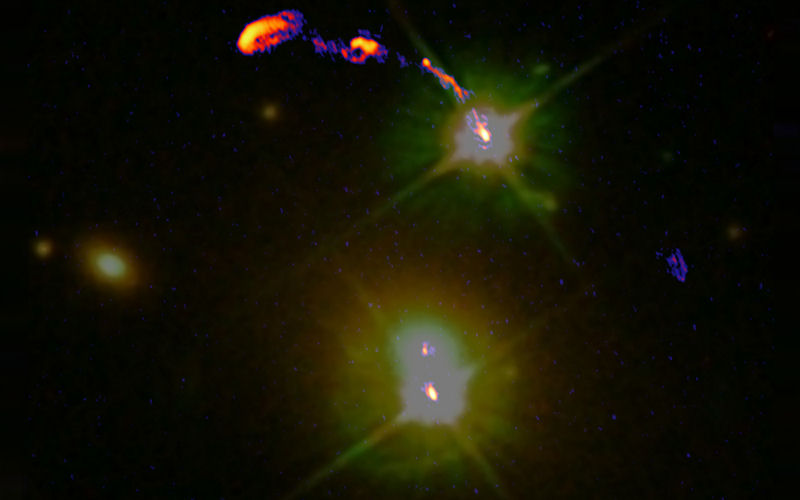 1979: Discovery of the first gravitational lens. The Mk I Telescope identified  an object which looked like two stars. A team led by Dennis Walsh showed that the two objects were actually separate images of the same quasar: a gravitational lens. 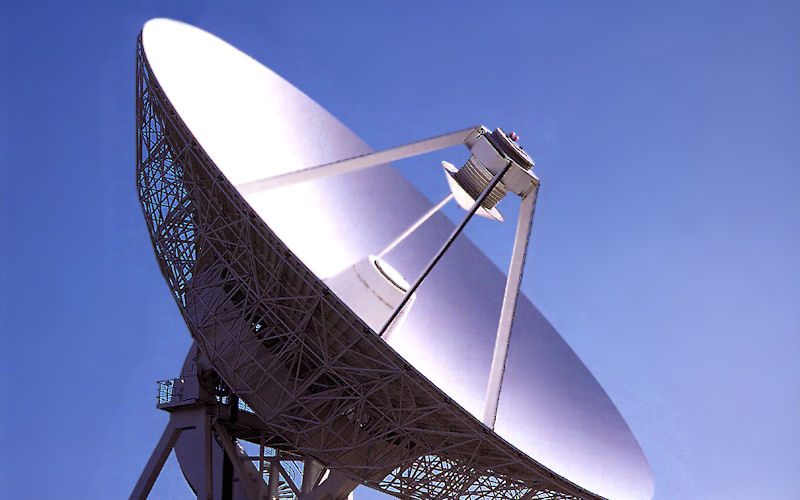 1990: The Cambridge Telescope extends the range of MERLIN. A brand new telescope at Cambridge was added to the MERLIN array, which meant up to seven telescopes were connected across 217km, providing the same sharpness of view as the Hubble Space Telescope but at radio wavelengths. 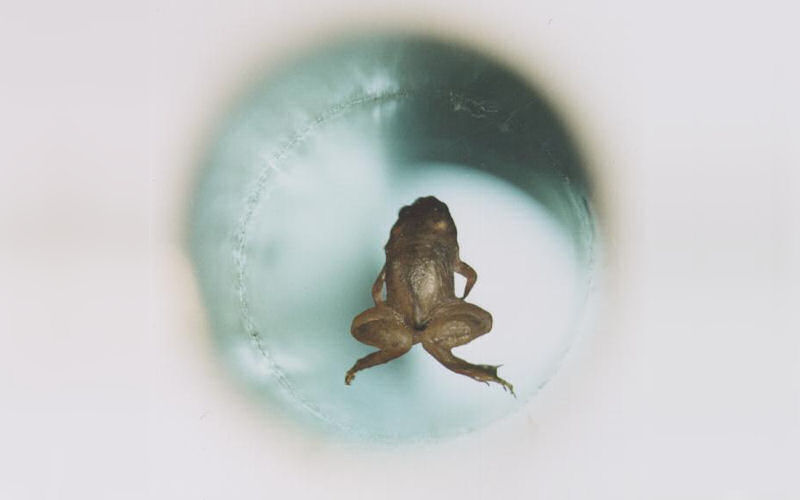 2000: Ig Nobel Prize for levitating frog. Andre Geim's 1997 research into the possible effects of magnetism on water scaling led to the famous discovery of direct diamagnetic levitation of water, and to a frog being levitated. Geim and Michael Berry were awarded the 2000 Ig Nobel Prize. 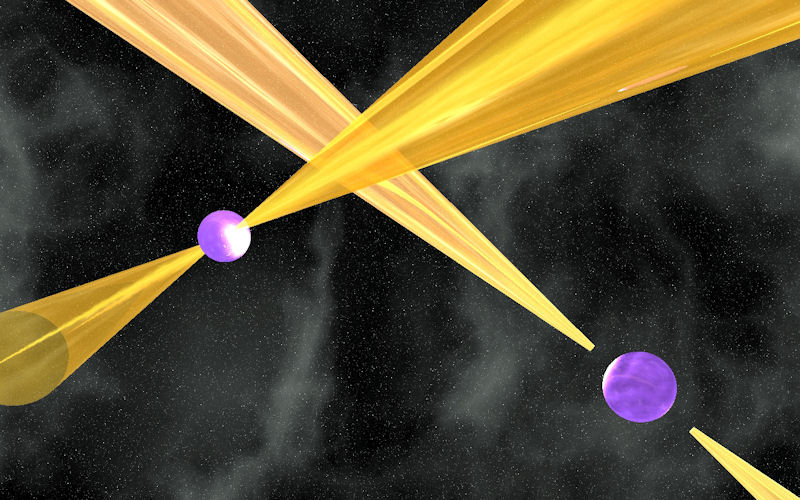 2003: Discovery of the Double Pulsar. Discovered by astronomers Andrew Lyne, Michael Kramer, and collaborators at Jodrell Bank in 2003, the Double Pulsar contains two neutron stars; ultra-dense remnants of exploding stars circling one another, appearing as two 'cosmic lighthouses' to our telescopes. 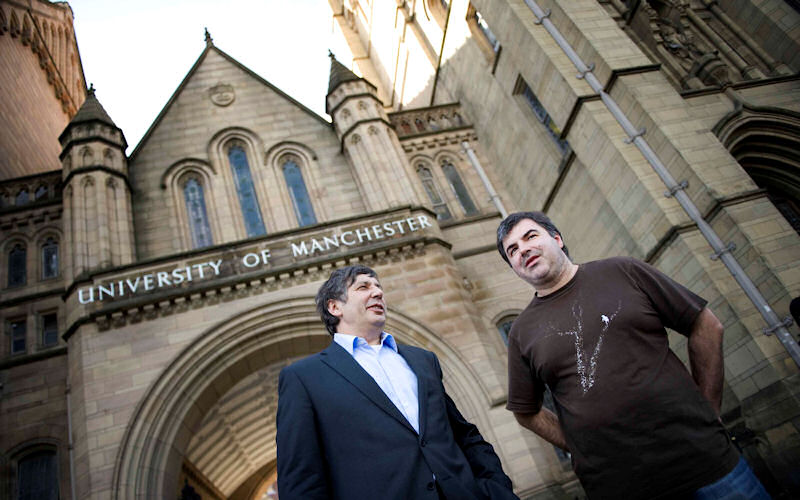 2010: Andre Geim and Konstantin Novoselov win the Nobel Prize for the discovery of graphene. Geim and Novoselov made the first samples of graphene by the famous 'sellotape method' in 2004. Graphene has remarkable electronic, mechanical and thermal properties.